How Much Does It Cost To Go Snowboarding — Snowboard
Upgrade 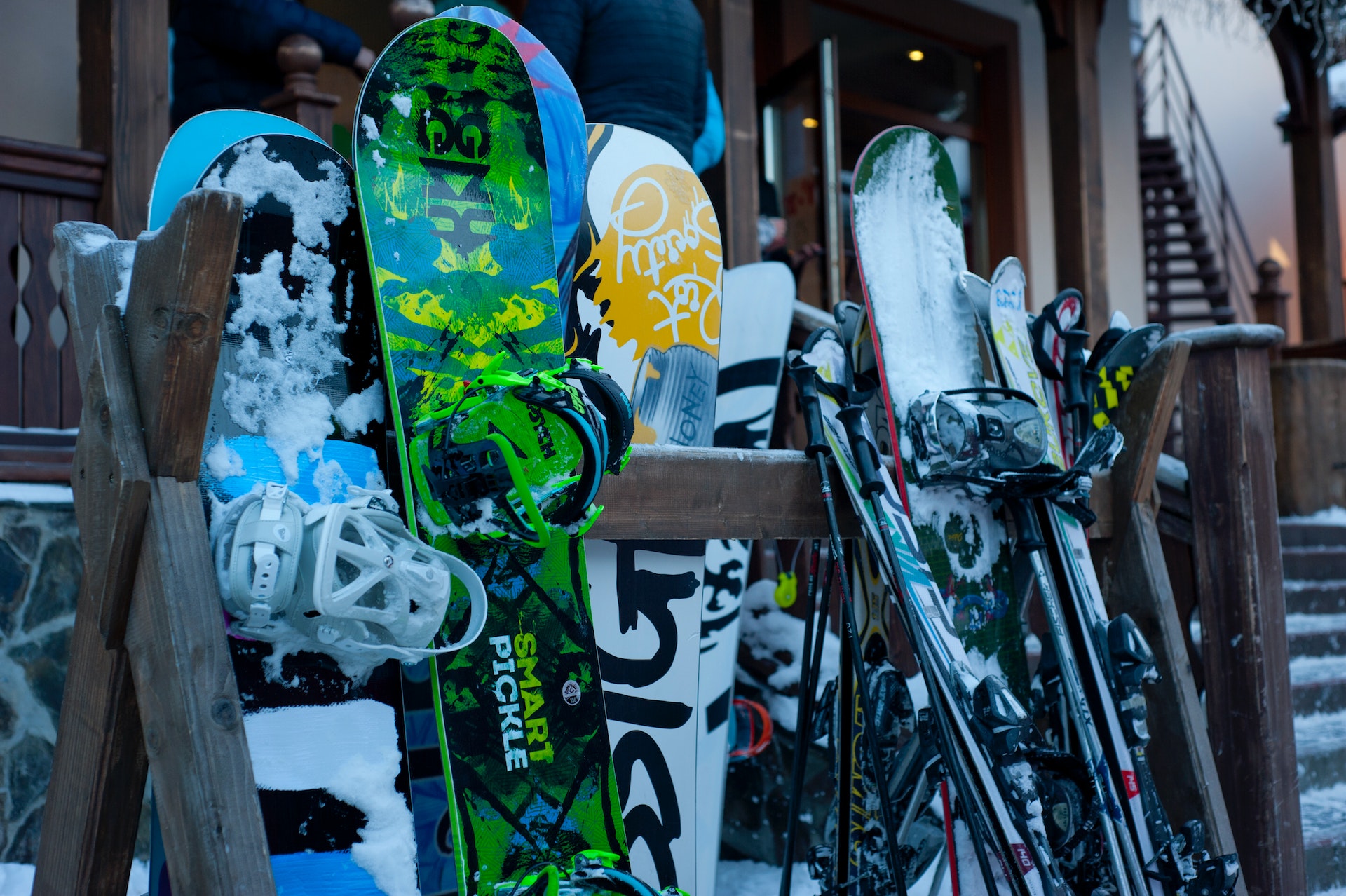 Although snowboarding can be a thrilling and fun sport, it can also come at a high price. It can be hard to choose the right equipment and the best price if you’re just starting to snowboard.

The cost of snowboarding varies depending on your skill level and needs. The average cost of basic snowboarding gear costs around $1300. This includes A snowboard, bindings and boots, goggles, gloves, clothing, and pants. An expert snowboard can run between $400-$1000.

This guide will tell you everything you need to know about how much it costs to snowboard and how to save money. I would recommend that beginners buy used equipment. It will save you tons of money.

What is the Average Snowboard Price

Although snowboarding is an exciting and fun winter sport, it can also be quite expensive, especially if you are a beginner. Before you buy a snowboard or snowboarding gear, there are some things that you should consider. These include your body size and budget, as well as physical characteristics such as riding style, ability (pro or beginner), and financial capabilities.

What is the average price for a snowboard? The cost of a snowboard depends on many factors:

There are so many options available that it can be overwhelming to find the right snowboard for you.

A snowboard should cost at least $400.

Why is snowboarding so expensive

Before you can start, you will need the proper equipment, such as safety gear, boots, snowboards, and clothing. There will also be expenses for accommodation, transportation to the resort, food, drink, and ski lift tickets. Let’s take a closer look at these costs:

You may need to learn a few lessons if you are a beginner before you attempt to climb a mountain on your own. If you’re a beginner, we recommend that you take at least two lessons.

Also Read: What Is Snowboard Carving

Also, snowboarding can be expensive because of the cost of accommodation. You will need to add expenses to your budget if you stay for multiple nights, regardless of whether it is Airbnb or a five-star hotel. The cost of hotels varies depending on when you travel and whether you stay in an apartment or hotel with a rating of two or four stars.

The most expensive expense is the equipment and clothing that you will need to snowboard. But, investing in essential equipment can be a great investment over the long-term. Equipment for snowboarding beginners includes:

Socks and under layers

Your snowboarding trip will also include food and beverages. Remember that high-season items will cost more than low-season ones, so be aware of this fact.

Is skiing or snowboarding more expensive

Snowboarding is usually cheaper because ski boots are more expensive than snowboard boots. Although the cost of clothing and lift tickets is very similar, you will save at least a few hundred dollars by purchasing snowboard boots.

How do I get cheap snowboarding

You can snowboard cheaply by purchasing used equipment and getting a season pass to a less expensive resort. Backcountry snowboarding is another option. You won’t need to pay for lift tickets or season passes and can ride for free.

It’s not cheap to snowboard. It’s well worth the investment. For the chance to ride on good snow, some people will pay almost anything.

There are many ways to save money while still having a great time on the mountain.